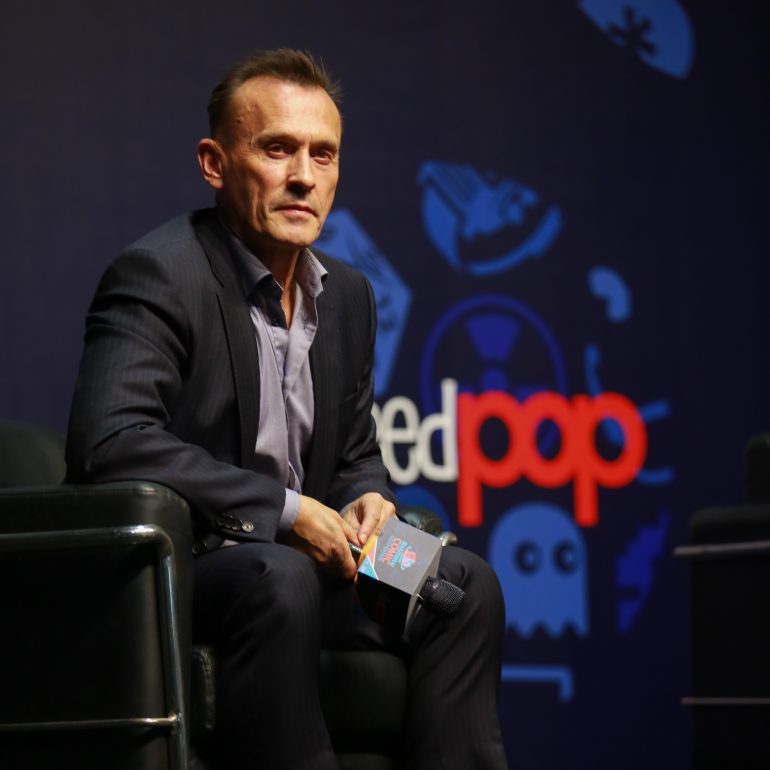 Be My King at Shanghai Comic Con

Shanghai Comic Con – the annual celebration of pop culture at China’s most vibrant city. First conceived in 2015, Shanghai Comic Con is steadily building up a community, creating momentums for those who share the passion for comics, toys and in general, cool stuff. It is an open platform, for the creators of pop culture, as well as the fans whose world shaped and enriched by it. At Shanghai Comic Con 2016, apart from promoting the show in general, we also helped HBO set up a show booth where the actual throne from HBO’s hit series Game of Thrones became a hot prop where fans queued up to get a feeling of being the King /Queen of the seven kingdoms. Apart from Game of Thrones, other HBO titles including Westworld, the refreshing new show picking up the hot topic on AI was also apart of HBO’s presentation to China. Celebrity guests at SHCC included Amy Acker from Persons of Interest, and Billy Boyd who played Pippin in the Lord of the Ring and the Hobbits trilogies.   This year, ReedPOP, organiser of Shanghai Comic Con is bringing the event to a bigger and brighter venue, welcoming more fans to join the … More